Goes above and beyond

“Shane is so much more than a tutor. Shane was introduced to me by a teacher at St. Petersburg High School as ‘the master of everything except Spanish’ and I thought it was a joke. This is far from a joke. Shane is a master of everything. The first time we met, he taught me how to study flashcards most efficiently and I’ve studied them that way ever since.

While studying for the SAT, he taught me how to read and comprehend most efficiently and I’ve read that way ever since. Shane saved me from a high school physics teacher that really did not teach us much at all. Shane taught me the lessons in a way that was actually easy to understand! Which anyone that has taken physics will tell you is not an easy thing to do. I ended up getting an A in the class, and his physics tricks stuck with me when I had to take physics in college. While Shane is a master of everything, I think it is fair to say that his forte is preparing students for the SAT and ACT. I didn’t think that there was that much one could do to prepare for the SAT or ACT, but with Shane’s help I quickly became motivated to become a master. Shane taught me strategies that helped me achieve a 2170 on the SAT (800 Math, 780 Writing, and 670 Reading) and a 34 on the ACT (35 English, 35 Math, 32 Reading, 34 Science, 33 English/Writing). Once I got the scores I wanted, Shane helped me edit my college essays and supplemental essays into true works of art that left me with chills.”

“Scores and admissions are extremely important, but I am most grateful for the skillsets that I learned from studying with Shane. He taught me how to do math quickly and efficiently, write in a grammatically correct and cohesive manner, and become so prepared that any test I take feels like just another practice test. I recently took the DAT as I am currently applying to dental school, and although I decided to study for it on my own, I can say with assurance that many of Shane’s SAT/ACT techniques helped me achieve a very high score of 26.”

“Most importantly, Shane is willing to go above and beyond for his students. I do not know of any other academic mentor that would be willing to squeeze me into his schedule at the end of the night and stay up with me to edit an essay so that I could get it in before the deadline. I wouldn’t trade the many laughs and lessons that Shane has provided me for the world.” 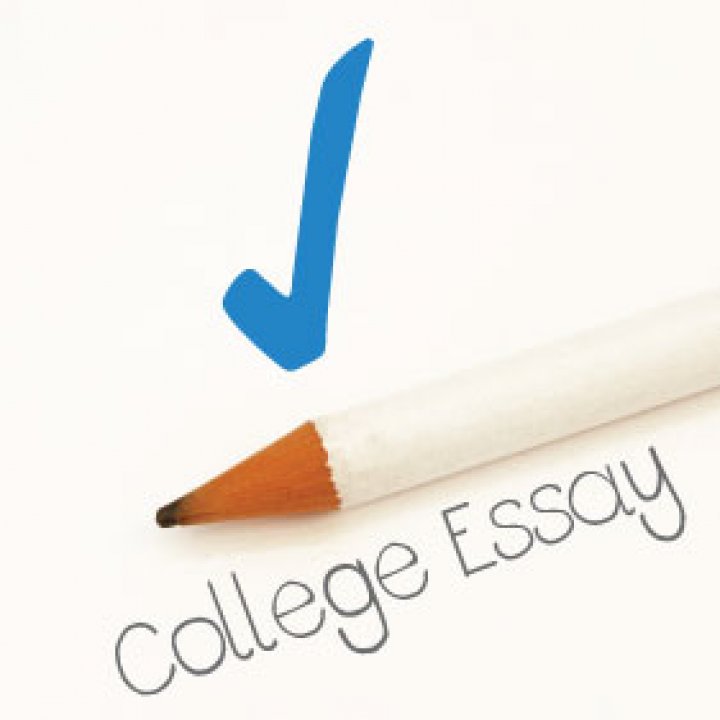 Written by  Josh (student)
Read 680 times
Tweet
back to top

All appointments are currently being held on Zoom, Skype or Google Meets.